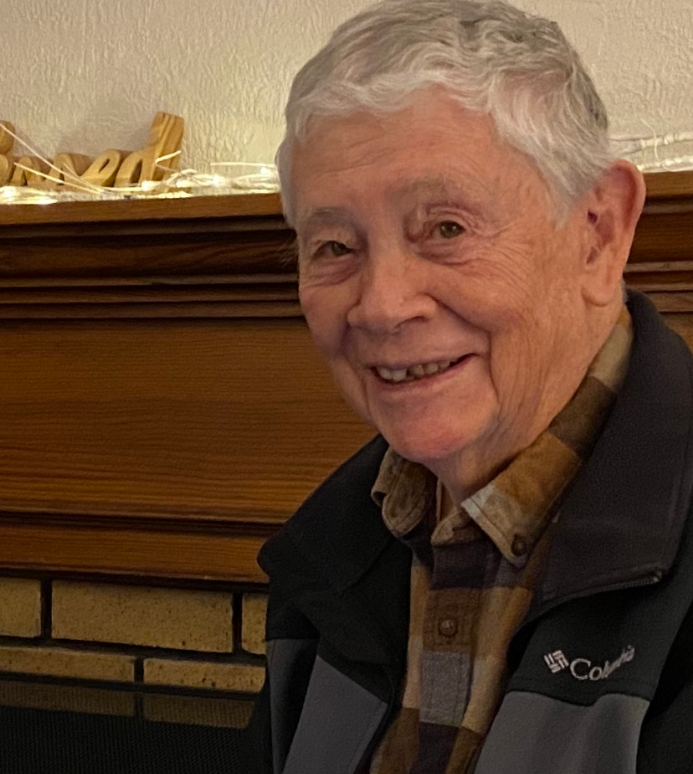 William H. "Bill" Thornburg 82 of Union City, IN passed away on Tuesday January 18, 2022 peacefully at home with his family at his side. He was born on August 1, 1939 to the late Tarleton and Mabel (Bailey) Thornburg. He married Judy (Ketron) Thornburg on August 12, 1961 and she survives.

Bill graduated from Wayne High School in 1957. He worked for Indiana Michigan Electric Company for 34 years and also was a farmer. His hobbies include collecting old tractors and machinery as well as photography and technology.
Survivors include his wife Judy of 60 years, children; Tonya (Rex) Harshman, Tandy (Jr.) Kelsay; grandchildren; Alexa (Ryan) Dolbe, Dawson (Miranda) Fields, Braxton Harshman, Breanna Kelsay sister; Kathleen (Max) Huffman, and several nieces nephews and cousins.
He was preceded in death by his parents.
A memorial visitation to celebrate Bills life will take place on Tuesday January 25, 2022 from 3:00 pm to 5:00 pm at Reichard Funeral Home 400 W. Deerfield Road Union City, IN 47930.
The family would like to extend a big thank you to the Hospice team from Reid Hospital.
Memories may be expressed online at www.reichardfh.com.

To order memorial trees or send flowers to the family in memory of William "Bill" Thornburg, please visit our flower store.