He was born January 1, 1956, in Union City, Indiana, to the late Ronald Winn and Carolyn Sue Murphy.  Rodney was in the 1975 Union City Community High School class.  He worked at Woda Cooper Companies for the past three years, serving as the Senior Service Technician.  Rodney loved deer hunting, guns, four wheeling, Jack Russel Terriers, and spending time with his wife, children, and grandchildren.  In addition to his parents, Rodney was predeceased by stepfathers Roscoe Harter and John Murphy, and his brother Jeffrey Harter.

Viewing will be held on Thursday, July 8th at Reichard Funeral Home in Union City, Ind. from 3:00-5:00pm, followed by a service.  Private graveside funeral services will be held in the Lisbon Cemetery at the convenience of the family.

To plant memorial trees or send flowers to the family in memory of Rodney Winn, please visit our flower store.

Your condolence is awaiting moderation. Once approved it'll appear in the guestbook.

I\'m so sorry to hear about Rodney. My deepest condolences to his family.
I met him when he worked at Applegate in Muncie. My little Shih Tzu Sophie loved him! I mean to tell you she was wild about him.
I had to let Sophie go this past Tuesday and I had tagged Rodney in a FB post because I wanted him to know.
I now know why I didn\'t hear back from him.
I am in shock to find out he is gone.
I\'m so sorry.
Again, my sincere condolences.
Sandy 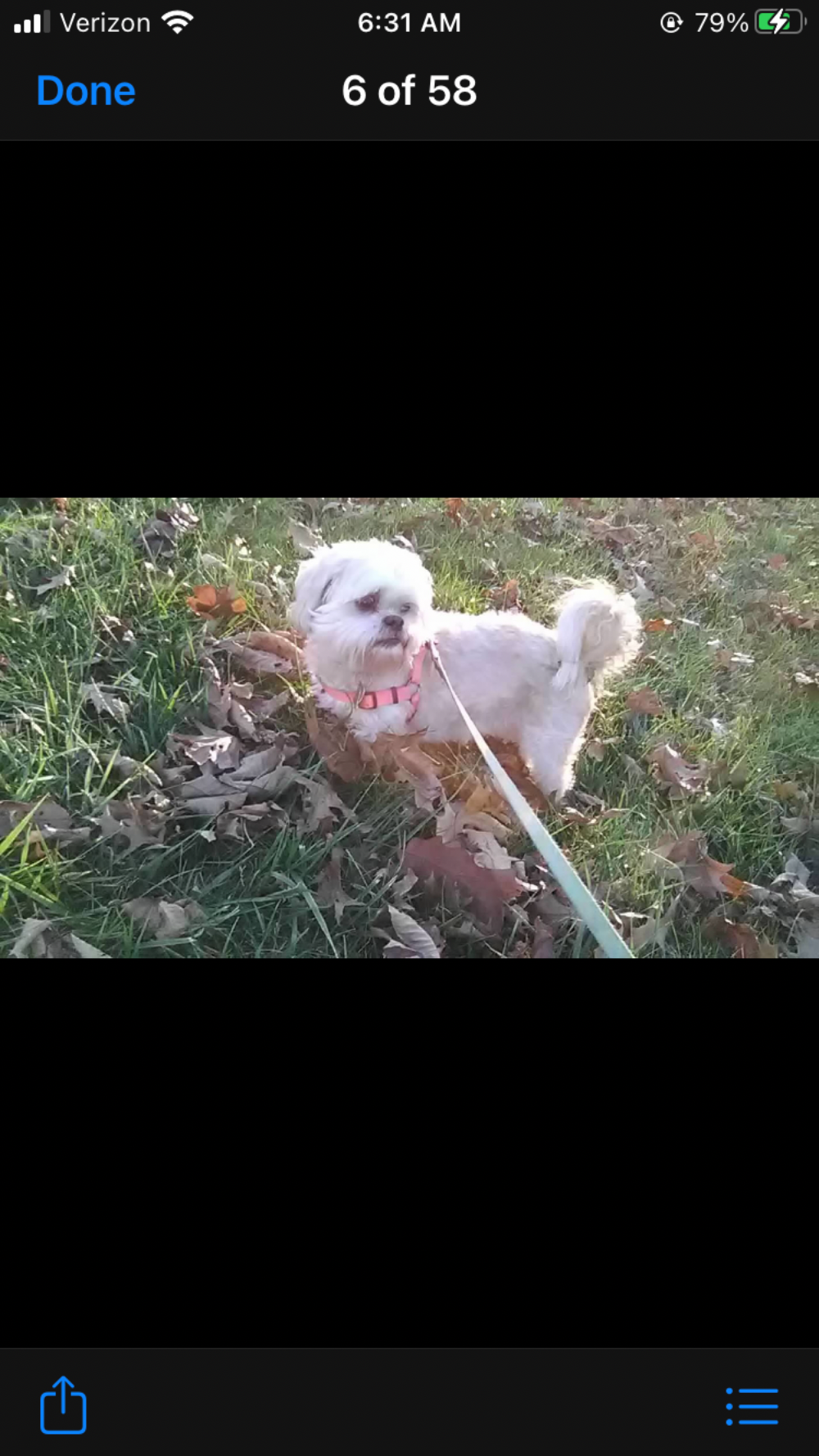 Oh Dad. I simply can not believe that you are gone. We were going to get together 4 days before you passed and emotionally, I just couldnt do it. I loved hearing you talk about how much you loved your kids and grandkids. I wish that things had been different for us. I understand why they were the way they were. I had always wondered what it would be like to hug you. I longed to hear about the things we had in common and any traits that were genetically in me. I can not change the last 46 years but I forgave you a very long time ago. Thank you for the talks we had in the weeks leading up to your passing. I have always loved you and that will not ever change.
Love , your only daughter Jenni

I'm so sorry for your loss Rodney was a nice man that whenever I called him to tell him my client, his neighbor had a problem he would help out . You will be missed. Prayers for the family. 27

Lori, You are in my prayers. Hugs. I love you, Chuck & Angie Ketron and family

Sorry for your loss. Went to school with Rodney and was a good friend. He will be missed.

Wishing you peace, comfort, and hope in the midst of your sorrow. Our deepest sympathy. Scott Swoboda and Family

I am sorry for your loss he was a good friend

Went to school with Rodney he was a good guy..he will be missed.

No service information has been added.