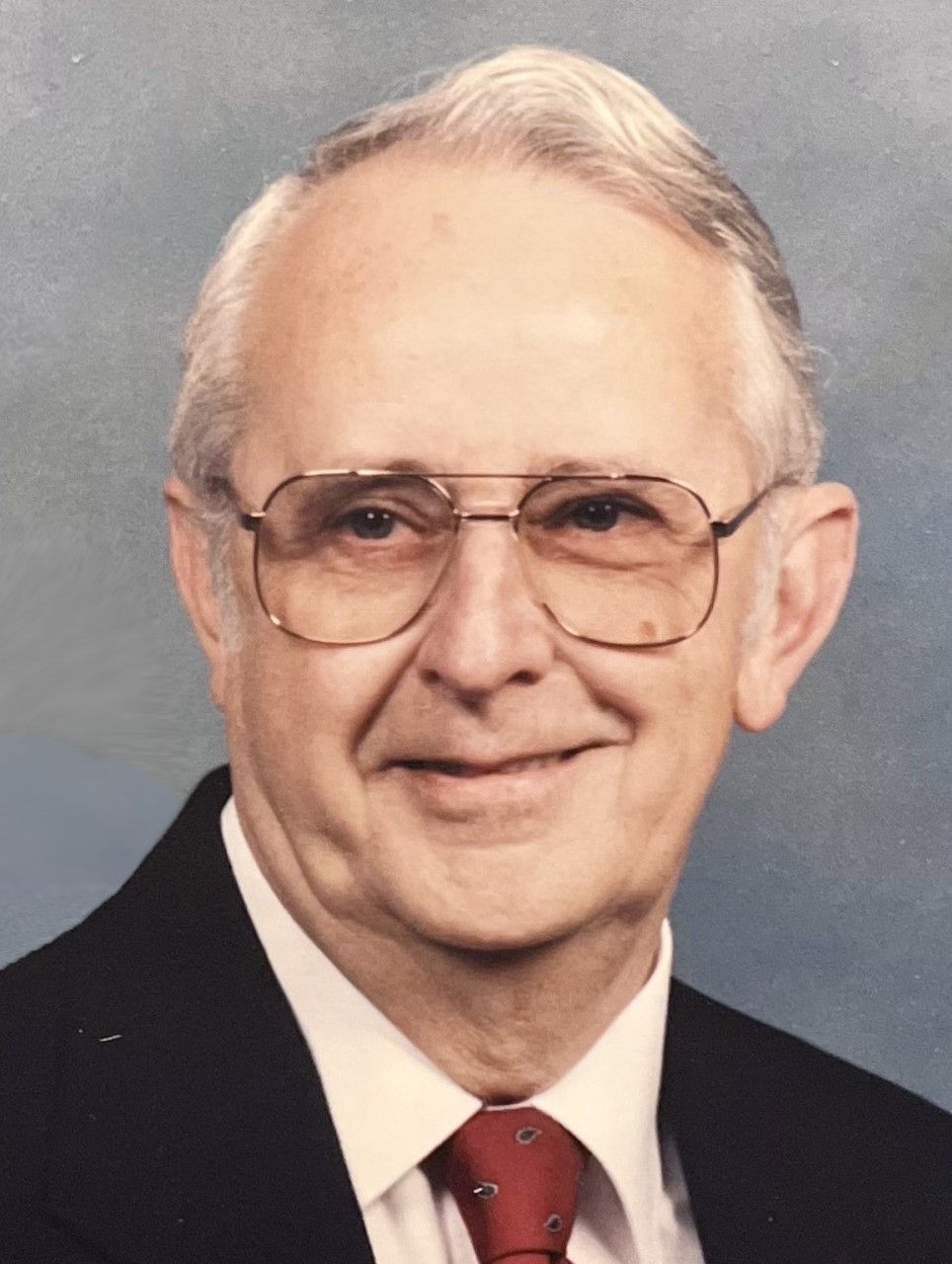 He was born July 15, 1924 in Alexandria, IN, son of the late James A. and Ethel Benefiel Griffin.  He attended Butler University and proudly served his country for 3 years with the Army of the United States. He married the love of his life, Margaret “Peggy” Seybert, in 1950 and is survived by her.

Ray was a devoted family man and an active member and usher at Wesley United Methodist Church in Union City, IN. He was also a longtime volunteer with the Community Foundation for Randolph County and at Ascension St. Vincent in Winchester, often volunteering in the Emergency Department.

In lieu of flowers, memorial contributions may be made to Wesley United Methodist Church, 515 W. Oak St, Union City, IN 47390, and Community Foundation of Randolph County, 120 W. Washington St., Winchester, IN 47394 or https://www.randolphcountyfoundation.org/ways-to-give/donate/.

To order memorial trees or send flowers to the family in memory of Raymond Robert Griffin, please visit our flower store.