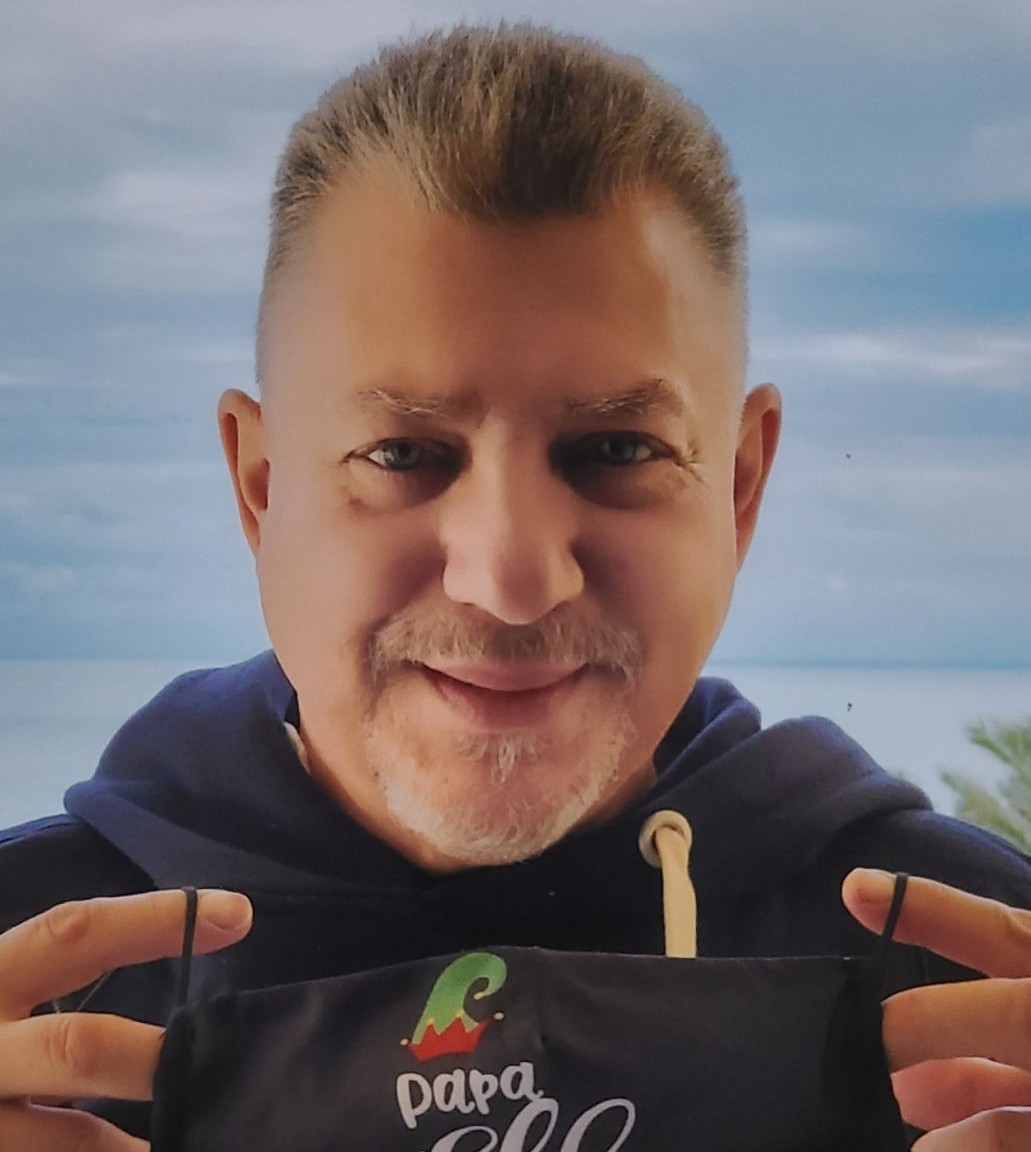 Michael S. Polites, 62, passed away Friday October 1. 2021 at his residence. He was born September 7, 1959, in East Chicago, IN the son of George Polites and Carol (Sudovich) Sebastian.

Michael was a man of many trades from an HVAC Technician, electrical Linesman, car salesman to a Restaurant owner. He was also an accomplished musician capable of playing any instrument, loved to cook and would lend a helping hand to anyone in need. His grandchildren were among his greatest joys in life along with his guns and his involvement with the Undesirable Charity Club.
Left to cherish his memory are his wife of 18 years, Stacy (Ellison) Polites; children, Jennifer Hester of Myrtle Beach, SC, Chris (Ashton) Polites of Omaha, NE, Jeff “LJ” (Brittany) Merchant, Stasha Merchant both of Farmland, IN, and Jesse Polites of Winchester, IN; grandchildren Dalen, Deric, Cloe, Damian, Daveren, Cade, Cora, Christopher, Jaxon, Branson, Mabry, Lina, Nolan and MaeleighJo; mother, Carol Sebastian of Winchester, IN; siblings, John Sebastian of Winchester, IN, Chris (Billie) Sebastian of Westfield, IN; nephews John Sebastian and Scott Sebastian; great nieces and nephews Samantha, Kaitlyn and Colton.
He was preceded by his father George Polites; stepdad John Sebastian; and his maternal grandparents John and Mary (Lekas) Sudovich.
Visitation will be held from 1-3 PM Sunday October 10, 2021, at the Reichard Funeral Home Inc., 400 W. Deerfield Rd, Union City, IN with services to follow at 3 PM. Pastor Richard Collins will serve as the celebrant. Burial will be held later at the convenience of the family.
Memorial contributions can be made to the Undesirable Charity Club or a charity of the donors’ choice with envelopes available at the funeral home. Online condolences may be expressed at www.reichardfh.com

To order memorial trees or send flowers to the family in memory of Michael S Polites, please visit our flower store.