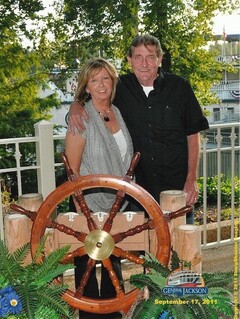 Leonard married wife, Kathy, in December 1973, and they just celebrated 47 years of marriage. Leonard began working at the Union City Body Company right out of school and retired after serving nearly 40 years as an assembly lineman.

A service of celebration will be forthcoming.
To order memorial trees or send flowers to the family in memory of Leonard K. Daniels, please visit our flower store.