Emilio Farias, Jr, affectionately known as “Tito” to his family and friends, passed away Tuesday, February 8, 2022, at 1:32 PM at Ball Memorial Hospital in Muncie, Indiana, at the age of 82.

Mr. Farias, pronounced /fah ree’ us/, was born to Emilio and Manuela Farias on May 13, 1939 in Pharr, Texas. He was a very hard worker who, as a teenager, helped his father build the family home. In his early adulthood, he was a migrant farmworker who, among other things, picked cotton in Alabama and Florida, and tomatoes in Indiana.

He met the love of his life, Remigia “Reme” Nuñez, at the Blue Moon, a Tejano dance club in Pharr, Texas. Prior to their marriage, they communicated by mail. In 1962, Emilio stayed with his uncle Juan (Maria) Guajardo in Fortville, Indiana, where he worked at Ralph Hockett’s Car Dealership. He purchased a car so he could drive to Saratoga to visit his sweetheart. The following year, he sold his car to purchase Remigia’s wedding ring. They were married at St. Mary’s Church in Union City, Indiana, on September 21, 1963, lived briefly in Fortville, Indiana, and then in Saratoga until 1972, when they moved to Union City. They raised their children in the Catholic faith. Emilio was of the Methodist faith and would attend the Wesley United Methodist Church in Union City.

Emilio worked at Maul Technology (formerly known as Maul Brothers) in Winchester, Indiana, from February 1964 to October 2004. During that time, he was a staunch defender of worker’s rights and an active member of the Glass, Pottery, Plastics and Allied Workers International Union. He also served on the board of the Darke County Migrant Ministry in Union City, Ohio.

Emilio was an avid dancer of Mexican Polkas as well as the Twist, and this hobby brought the couple together and entertained them throughout their life together. He was also an artist, having made several oil paintings, and he loved to sing and whistle.

Emilio was preceded in death by his parents Emilio Bazán Farias and Manuela Aguirre Farias, and his brother Leonardo (Guadalupe) Farias.

To plant memorial trees or send flowers to the family in memory of Emilio Farias Jr, please visit our flower store.

Your condolence is awaiting moderation. Once approved it'll appear in the guestbook.

Mrs Farias,Tito, Ralph and Rosie, my thoughts and prayers are with you all! ❤️🙏🏻

Our deepest sympathy to Rafaela and the entire Farias family.

A photo was added for Emilio Farias Jr 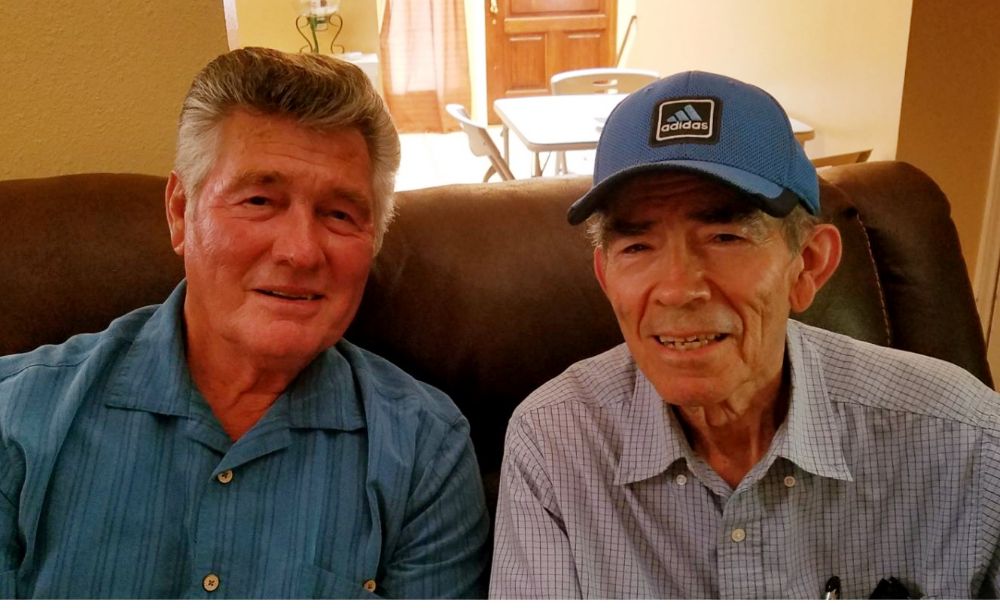 Tio, you will forever be in our hearts and greatly missed. Continue dancing in heaven that's how we will forever remember you. Our prayers and thoughts are with all Farias family.

I worked with Tito at Maul Brothers for 40 years. He was a hard and devoted worker. Extending my deepest sympathy to his family......
Kenny Moody

Rest in peace Mr. Farias. What a positive example you were all to those that had the pleasure of knowing you. Please accept our deepest sympathies. You have a wonderful family to celebrate your life.

Text me the address

Text me the address