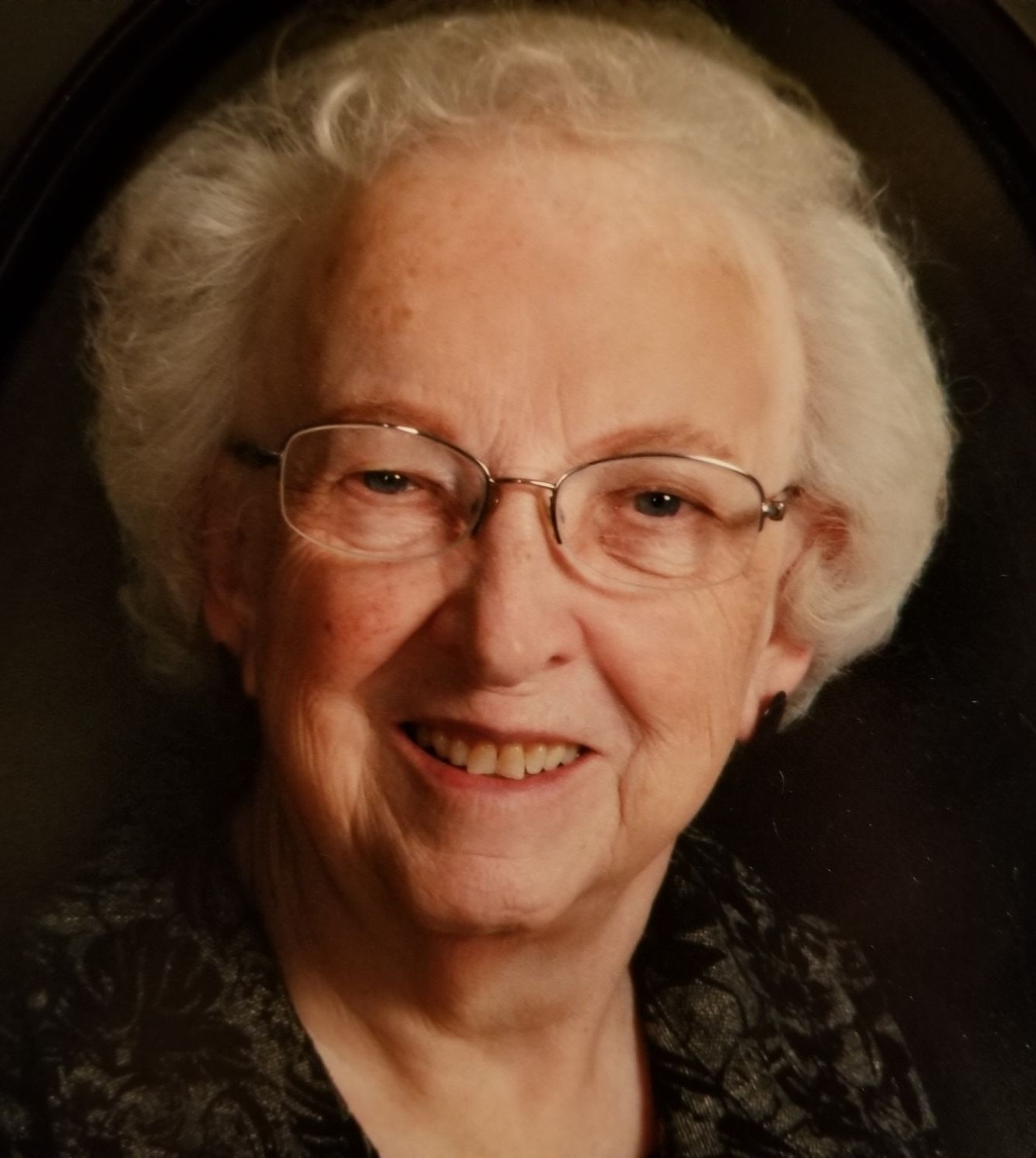 Dorothy Joan Tillman, 89, passed away February 8, 2022 at Wayne Healthcare in Greenville, Ohio. She was born July 4, 1932 daughter of the late Walter and Edith (Snell) Jennings.

She graduated from McKinley High School in 1950 and attended Indiana University. She married Richard Tillman October 21, 1951. Throughout her life she worked as a bookkeeper, homemaker and farm wife. Also was a long time member of Trinity Lutheran Church where she was very active in church council, women’s organizations and bell choir.

She was preceded by her parents, husband Richard Tillman “2003;” and sister Mary Alice Mallen.

A graveside service will be held Friday February 11, at 3 pm in the New Lisbon Cemetery. You can watch live starting at 1:45 pm by going to YouTube and searching "Trinity Lutheran Church Union City Indiana," then click the church logo or the live button.

To order memorial trees or send flowers to the family in memory of Dorothy Joan Tillman, please visit our flower store.