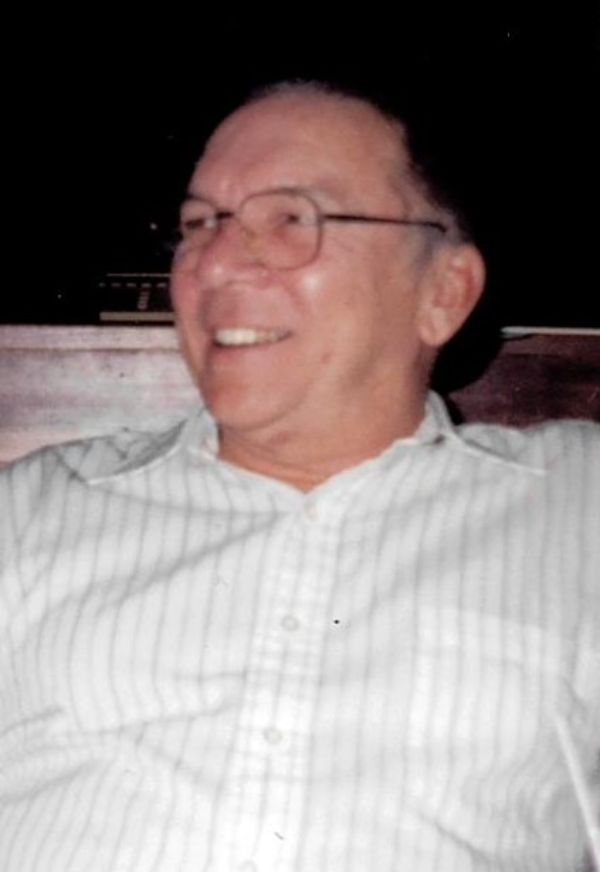 Charles graduated from Spartanburg School in 1957.  He went to the University of Cincinnati for electrical engineering.  He had many jobs including working for the defense department on the SR71 Blackbird, Trinidad on turbine generators, Alcoa in Richmond, IN and his own computer business in Indianapolis.  He had several patents.

He was preceded in death by his son Duane Hill.

Burial will take place at Spartanburg Cemetery later at the convenience of the family.

Memorial contributions may be made to EverHeart Hospice 1350 N. Broadway Greenville, OH, 45331.

Memories may be expressed online at www.reichardfh.com

To order memorial trees or send flowers to the family in memory of Charles E. Hill, please visit our flower store.