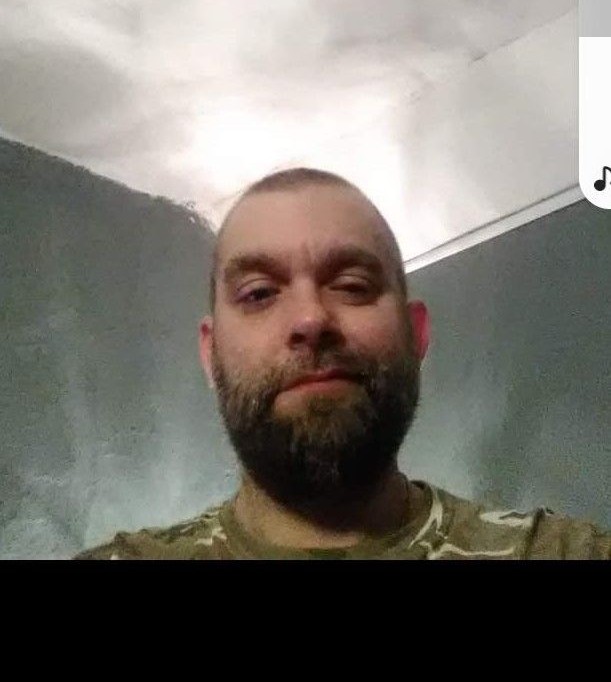 Private services were held at the convenience of the family. Memorials may be given to the funeral home to help with expenses.

To order memorial trees or send flowers to the family in memory of Brandon Lee Anderson, please visit our flower store.