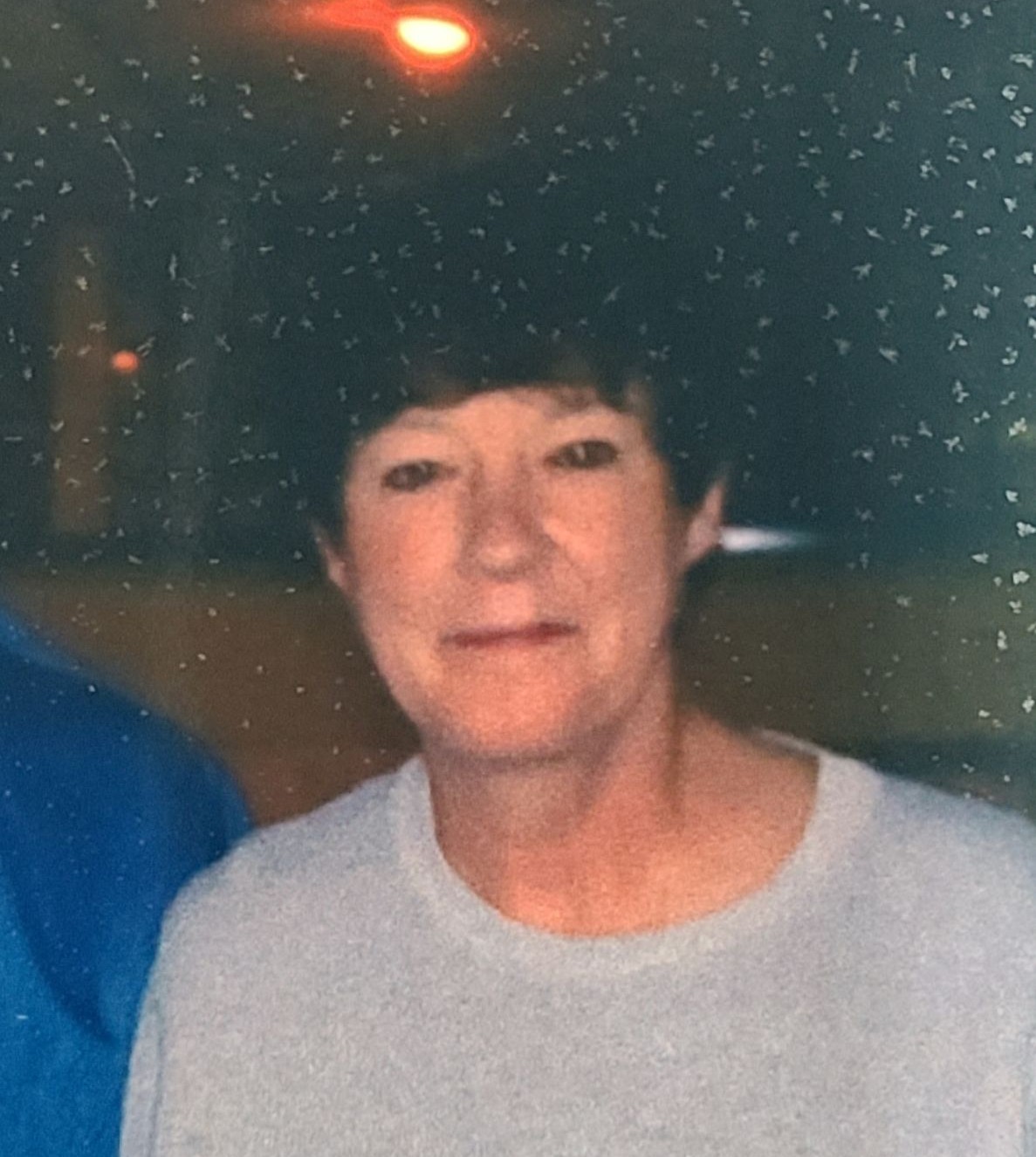 Anne was a hard worker throughout all of her jobs which included the Union City Body Company and Workhorse from which she retired after many years of dedicated service. She married Kenneth Adam Heitkamp on October 10, 1981. They were married for 23 years until his passing in 2004.

Survivors include her daughter Kendra (Tony) Evans of Union City, IN; grandchildren Emily and Lindsey Evans, Trent (Brianne) Heitkamp, Corbin and Paylin Heitkamp; and a brother David (Cathy) Matchett of Cambridge City, IN.

In addition to her parents she was preceded by her husband Kenneth Adam Heitkamp "2004," a son Chris Heitkamp "2021," and a sister Ellen Matchett.

Private services will be held at the convenience of the family.

To order memorial trees or send flowers to the family in memory of Barbara "Anne" Heitkamp, please visit our flower store.